Introduction to Bullfighting for begginers. 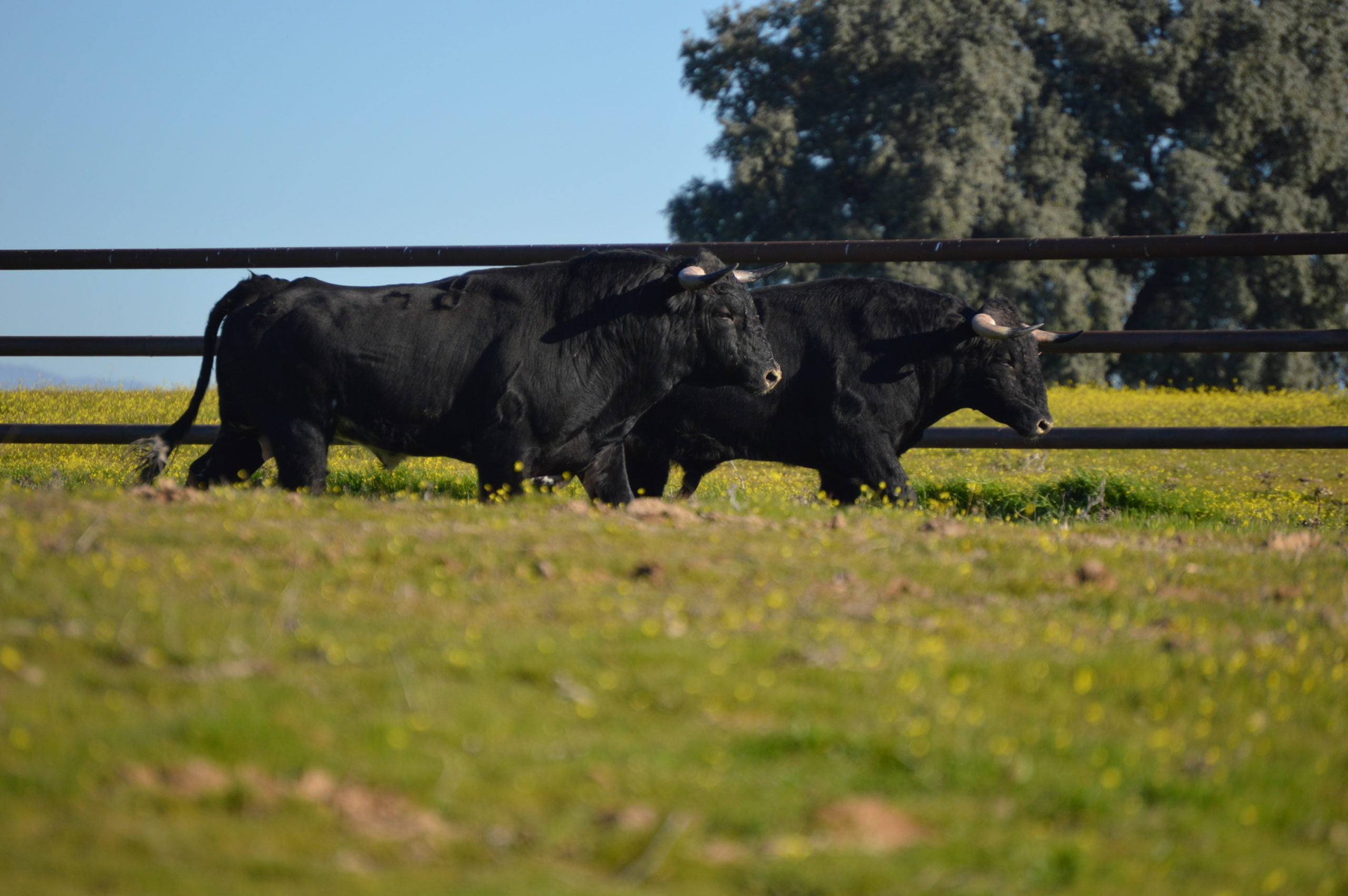 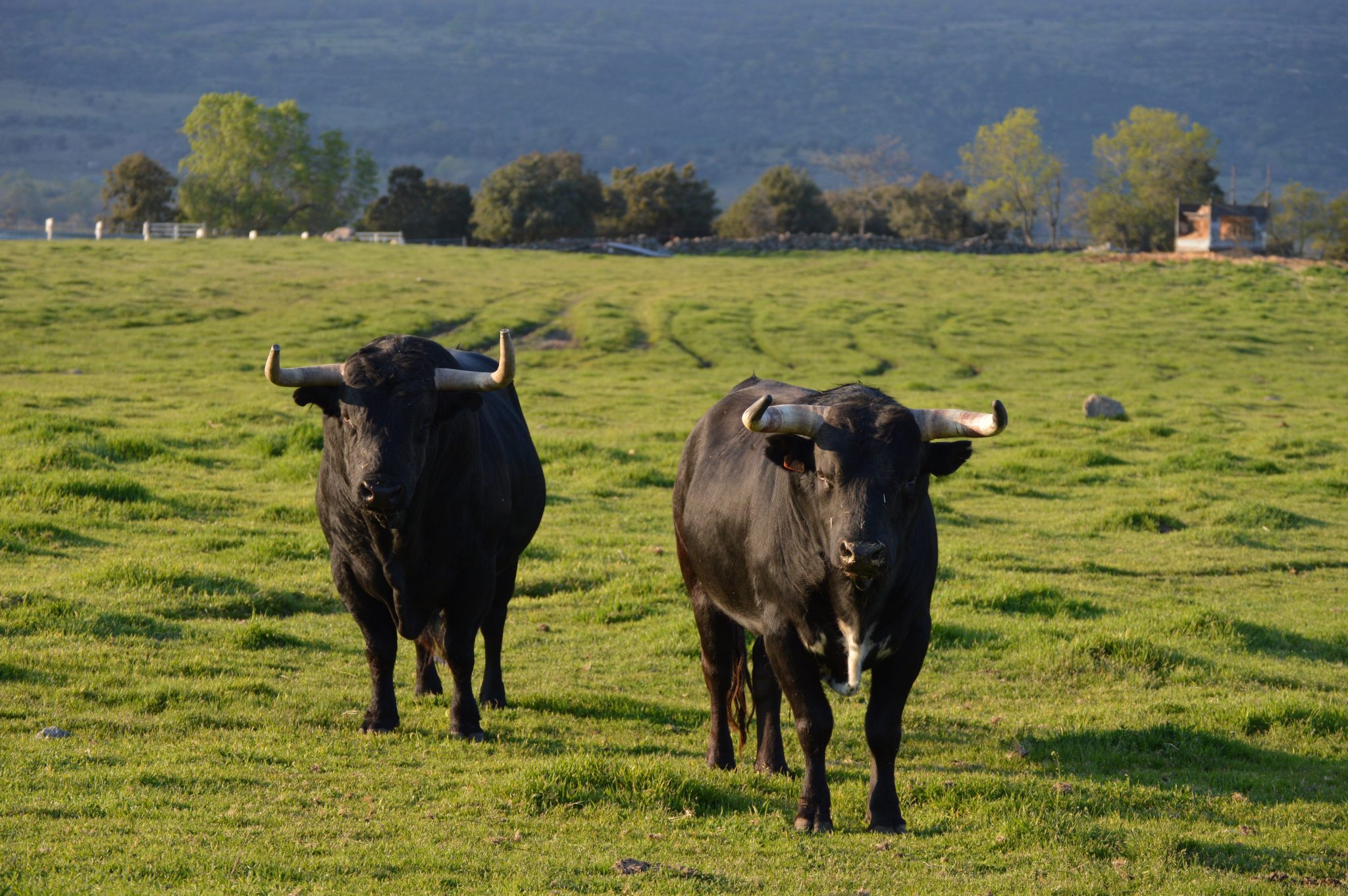 Introducion to bullfighting for begginers in  Madrid

The Spanish fighting bull, or toro de lidia,  or toro bravo is a unique breed of bovine renowned for its exceptional bravery and beauty.

The bull’s physical build and natural aggression make this breed appropriate for the bullfight due to its impressive strength as well as its natural instinct to charge (attack).

Within the world of bullfighting the bull is seen as the main protagonist of the corrida. The King of the Fiesta, El rey de la fiesta,  the bull.

Recognised worldwide as a symbol of bravery and resilience. The totem of Spanish culture. 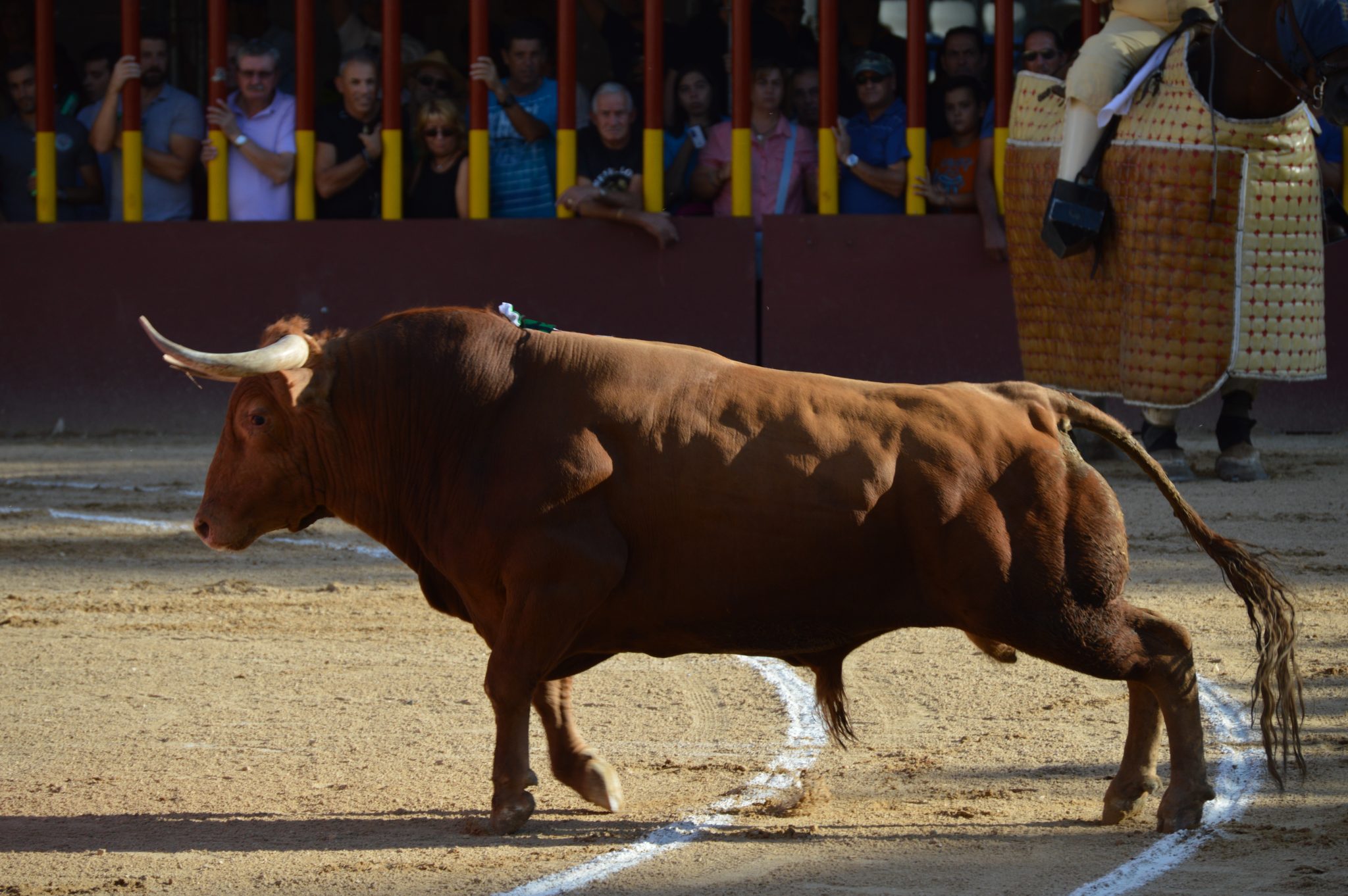 The origin of the fighting bull can be traced back through the different indigenous bovine breeds dating from the 15th Century. It was not until the middle of the 18th Century that the fighting bull began to become clearly identifiable through the selective breeding process of bull breeders .
Same raze, differnt bloods
The founding bull breeds were Morucha Castellana, Navarra, Jijona y De la Tierra, Vazquena, Cabrera and Vistahermosa.
These breeds not only vary in their physical characteristics, but also in their temperament.
In modern times, the predominant bloodline is Vistahermosa.
The characteristics of which are considered the most suitable for modern styles of bullfighting.
Both toreros and aficionados will have a preferred breed, and this is an area of great discussion within the bullfighting community.

In a similar way that cattle are selected and reared for the dairy or meat industries.
In Spain bulls are reared specifically for the bullfight. They are raised on privately owned bull ranches located all over the country.

From the day the bull is born it will roam wild in its own herd, in its natural environment.  It enjoys not only the privilege of freedom to roam, but also the benefits of a domestic animal. Like  a nutritious diet provided by the breeder, and veterinary care when required.
Having been selected for a bullfight at the required level of maturity (between 4 and 6 years). The bull will be transported by road to the bullring a few days in advance of the event. Allowing it to recuperate from the stress of the journey. It is of optimum importance that the bull is treated with care. Not only because of its high value (at today’s prices approximately 6,000 euros).
But also because a bull will only be accepted for a bullfight if it is in perfect physical health. This must be confirmed by a vet upon arrival at the bullring.

A bull will only experience one bullfight in its life. This is seen by the aficionados as the day the bull proves his strength, dignity and bravery. Qualities for which the bull is admired by the audience.
After the bullfight the meat will be sold for consumption.  And is highly appreciated as part of Spain’s rich and varied cuisine. It is worth remembering that bulls which go on to appear in bullfights have a longer (and generally more privileged) life than almost any other cattle bred in the world.
A bull bred for meat alone lives for only 18 months. Whereas the toro de lidia lives for about 5 years on average. 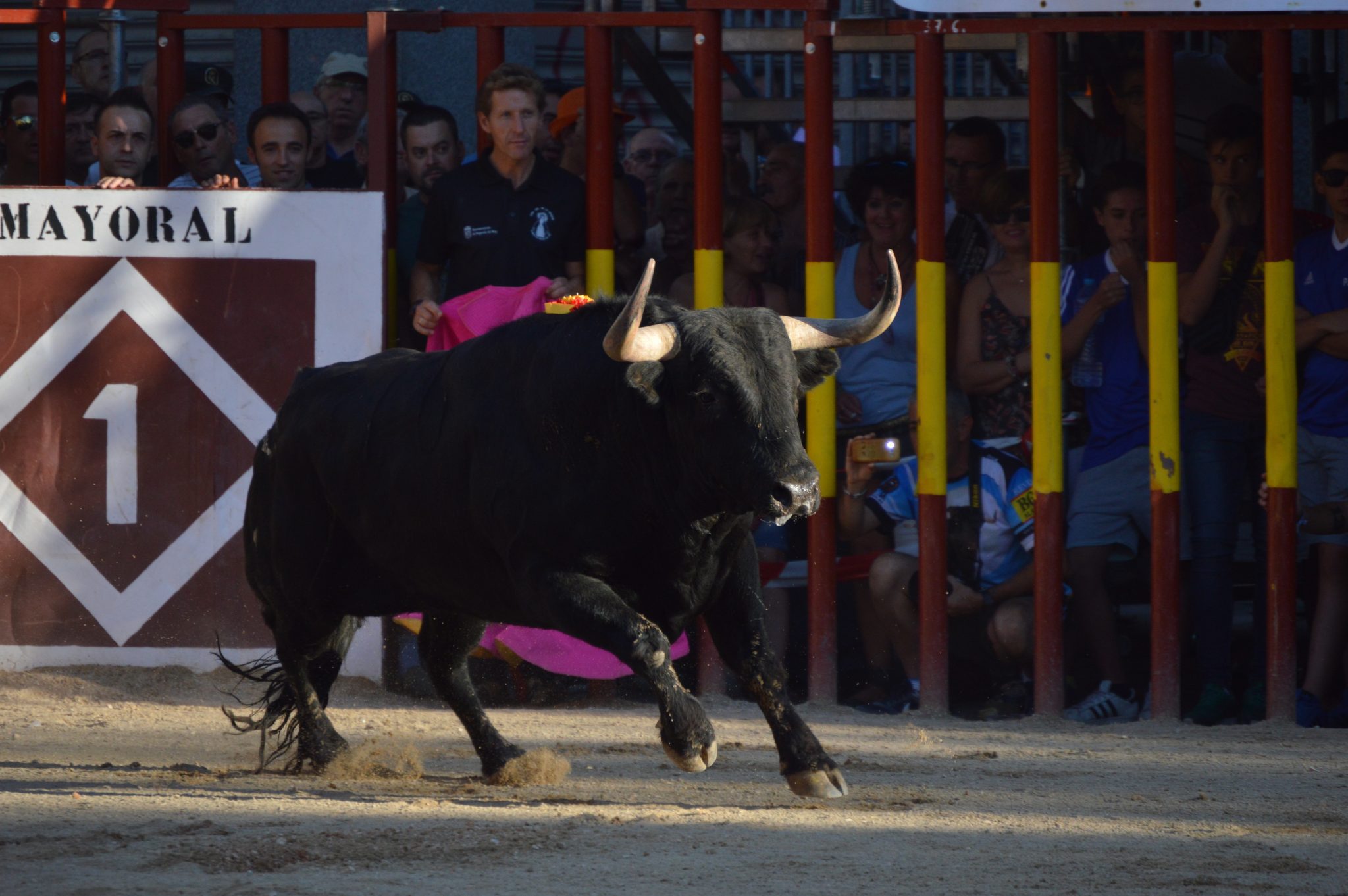 This magnificent animal is admired and revered for inspiring not only fear but also respect. A toro bravo typically weighs between 450 – 650 kilos, and is a highly alert and responsive animal. The bull’s physique is characterised by the distribution of muscle around the neck and shoulders. He used to lift and toss with its horns. The length of horns, legs, tail and coloring all vary by breed and bloodline.
A bull’s natural behaviour both in the wild and in the bullring is to attack anything it perceives as a threat. A reaction usually triggered by movement and proximity. In the wild the bull will fight with other bulls, in disputes over territories and status, or during the mating season. In the bullring it is the movement of the bullfighter’s capes which attracts the bull to attack instinctively and to charge repeatedly.
We can show you a real bullfight ranch with a bloodless spectacle, to dive into Spanish culture.
Visit http://campotoro.es to feel the bull experience. We can show you the tradition and passion. Or mail us at campotoro.es@gmail.com
Contact

Svenska
We use cookies to ensure that we give you the best experience on our website. If you continue to use this site we will assume that you are happy with it.Ok