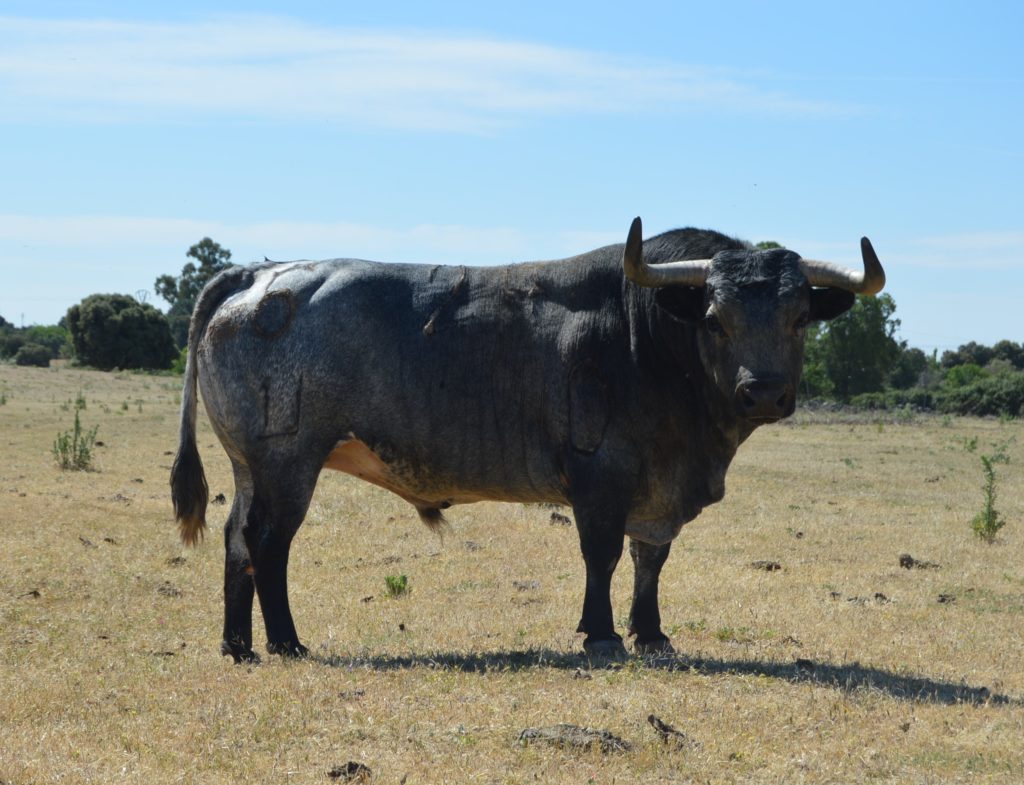 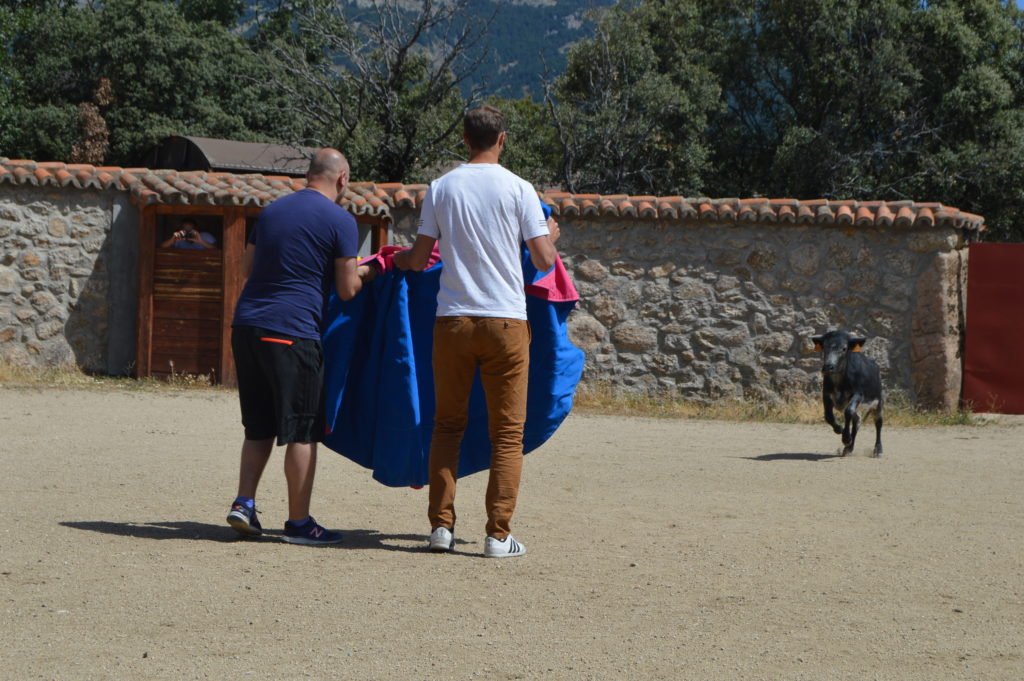 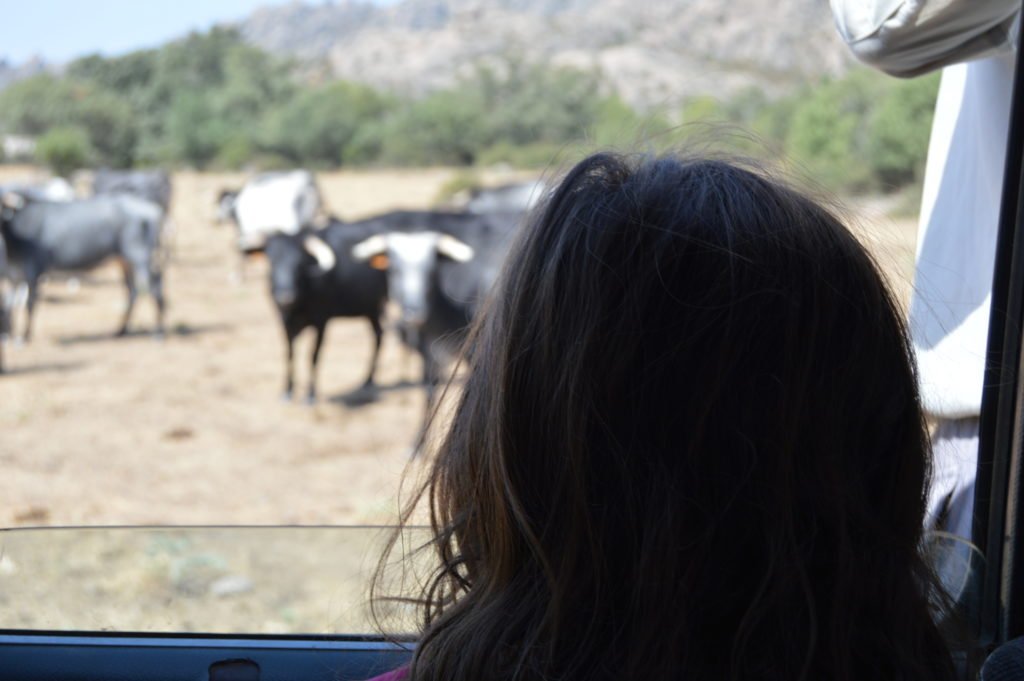 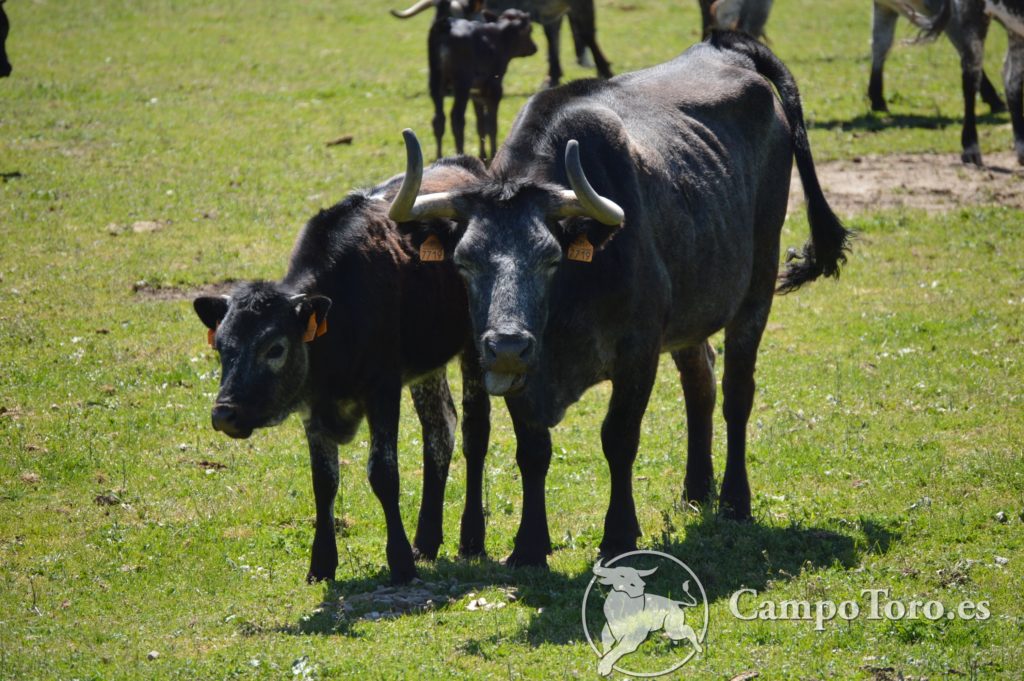 You can not miss the opportunity to know a brave bull ranch. The power fierce and brave.

Madrid between bullfighting bulls. Come to discover the pirvate world of the brave bull.

The fighting bull is a gregarious animal, which finds safety and refuge in a herd. After birth, and before weaning, the calf will live eight or nine months fed and protected by its mother. Since their sexual maturity occurs at approximately 16 months, soon after the year males and females are separated, who, from that moment, will live in different enclosures. The different ages are named with specific names: yearlings (one year), erales (two years), utreros (three years), cuatreños (four years) and cinqueños (five years).

Brave bull is based on selection

Fighting cattle, of breeds distinct from cattle farmed for eating, are raised on specialized ranches. The breeder determines which bulls will fight, by selection of which cows will be selected to breed and which ones will be slaughtered. The meet is hard but very natural and tasty.

Most of the time, the bulls’ moms (cows) are tested for their fighting qualities, partly because some people speculate that a bull’s fighting qualities are inherited from the mother.  In addition, ranchers are hesitant to physically test bulls’ fighting abilities because they can fight only once; after a bull has fought, it retains “instinctive memories” of the fight, and its behavior changes.

In such a test, known as a “tienta,” a matador puts the cow through her paces, using a cape and typical bullfighting maneuvers. The matador looks for an animal that charges the cape in a sustained and somewhat predictable way, he added. After these tests, cows are selected to breed, and the others are sent to be slaughtered. The male healthy offspring of the selected cows will fight, entering the ring at age 4 or 5….

Come, and visit a brave bull ranch to discover the brave bull at freedom.

Contact us at CampoToro.es@gmail.com. We are professionals to teach you all details about bullfighting bulls. We can show you the best brave bull ranches in Madrid. 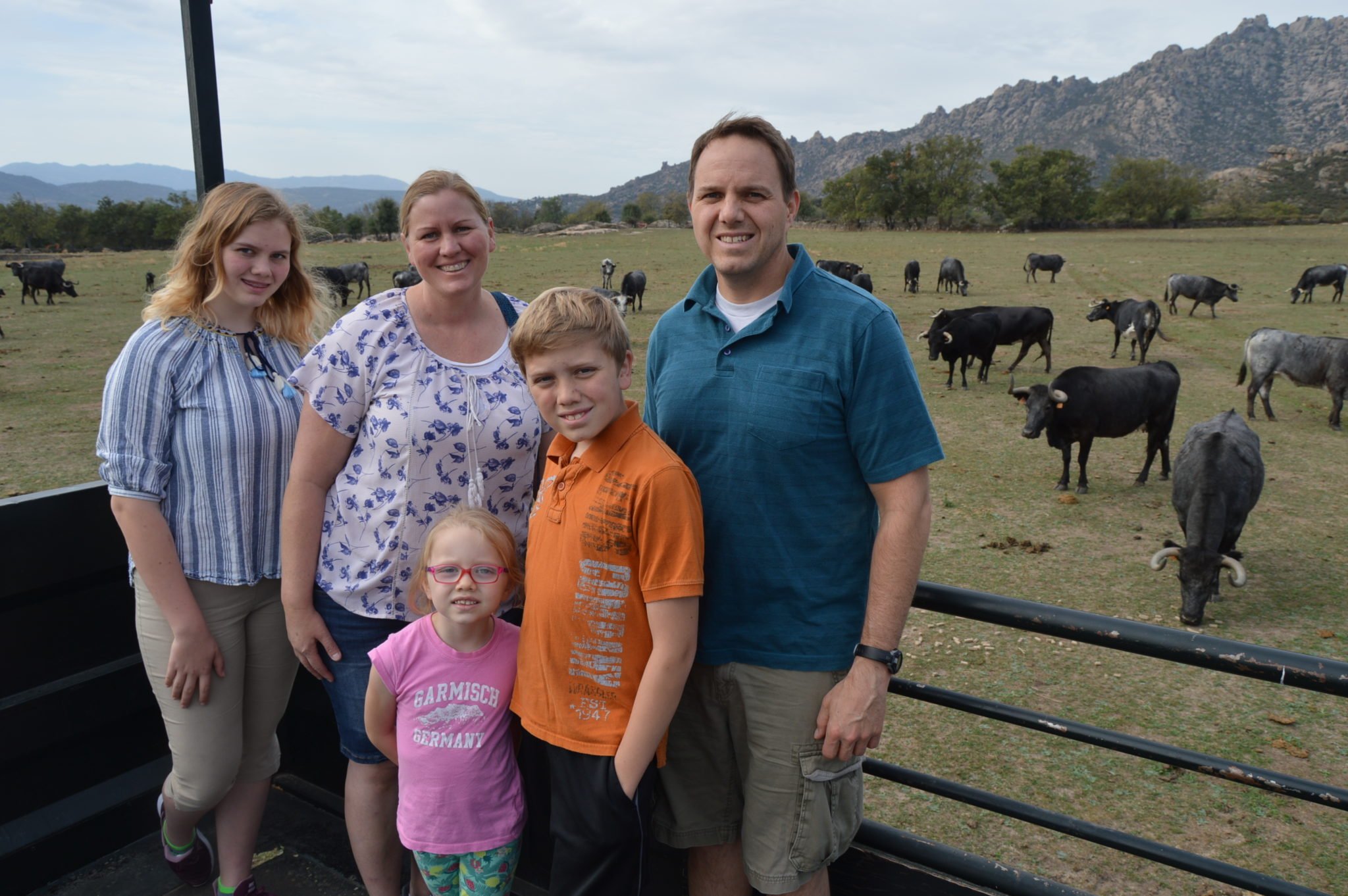 Faboulous trip for all the family.

We just returned home last night for an excellent trip ….

I cannot thank you enough for the great experience you arranged for us during our stay in Madrid!