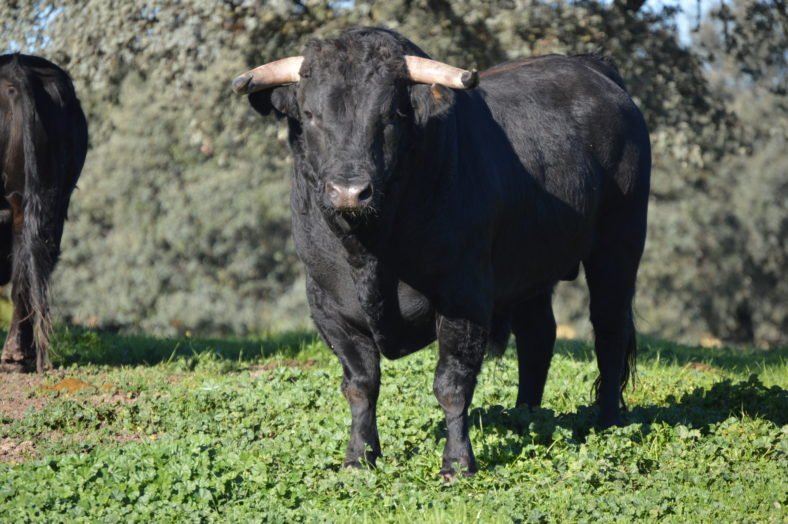 Madrid is the Bullfighting Capital.

Madrid Bullfighting – Day and night, having tapas or drinks, going shopping or visiting museums, in the most traditional Madrid or in the most exclusive area, if you are young (or not that much), enjoy a city that never sleeps and that offers the most caters to all tastes. 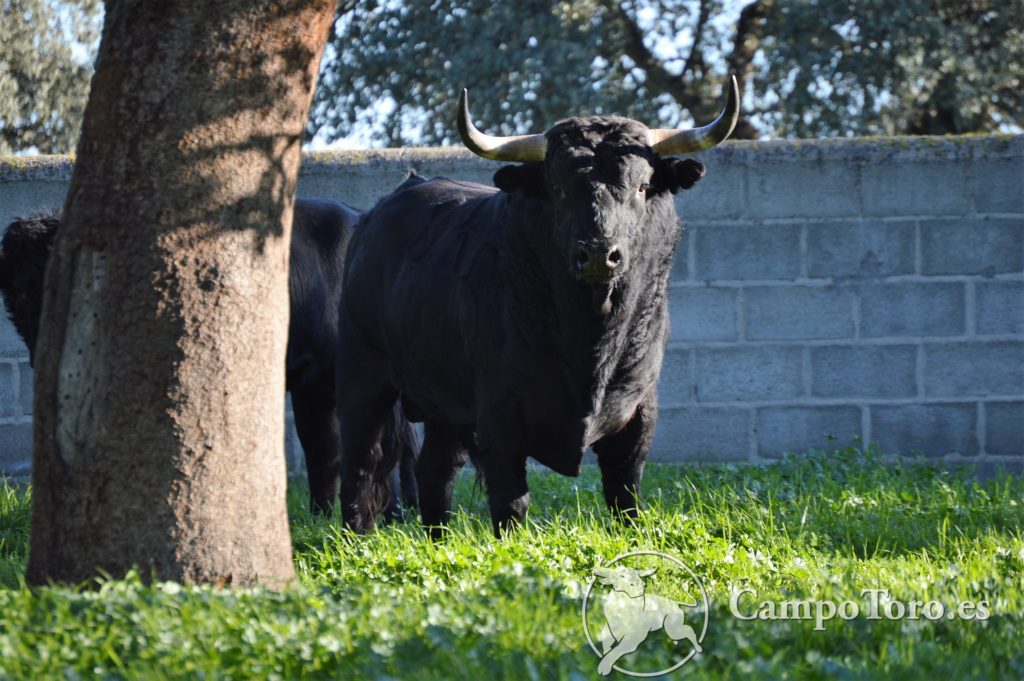 From North to South, from East to West, in mountain areas, green routes… the Region of Madrid has a networking of Routes that run through all over the rural corers, the natural protected areas, the ravines and cattle routes and many more paths.

Madrid is a culture center of Spain, theaters, cinemas, museums and the most important bullring of the world. Madrid is the reference in Bullfighting. All the bullfighter who want to become a master, has to do a great performance in Madrid. 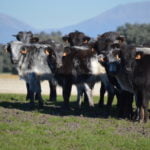 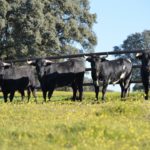 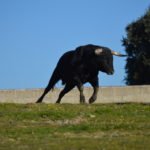 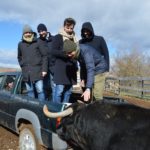 There are more than 976 Fighting bull breeding farms in Spain, which account for 213,457 heads of livestock as listed in the Fighting Bovine breed family tree.

Fighting bull breeding spreads across 617,763.454 acres of plains defined by the EU as High Value Environments(HVE)*.

*Theses systems are defined by the low employment of supplies, the presence of semi-natural vegetation and the variety of uses of the soil. They are comprised of a huge typology of  real estate. From extensive livestock pastures to dry land weed with some spots of vegetation. Unique and archetypal species like the scarce Iberian lynx, the imperial Eagle, indigenous livestock breed of indigenous types of harvest.

breeding brands are located in the least populated areas of the European Union with a population density of less than 50 inhabitants per square kilometer, backward areas featured by the lack of industrial fabric. The fighting bull´s breeding plains are located mostly on ridges or mountains; Poor areas of the Iberian peninsula, wild and poor unsuitable for harvesting and threatened by depopulation. In Madrid thera are 7 brave bull ranchs.

The traditional thing is that the bullfights in Madrid are held mid-afternoon, starting between five and six, depending on the time of the year in which they are scheduled. Generally, the bullfighting season takes place in spring, summer and early fall. The development of the celebration lasts approximately two hours. It can be an important data for all those who travel to Madrid for work reasons and want to square their schedules to attend a bullfight or go to the bulls, as popularly said.

For much of the year bullfighting celebrations are held in the Las Ventas arena, but the peak is reached at the San Isidro Fair, between the months of May and June. Undoubtedly, it is the best time to attend the bulls in Madrid, because during those dates the posters are presided over by all the bullfighting stars, whether bullfighters or rejoneadores.

For this reason, the tickets of the San Isidro Fair are so demanded, and it is advisable to buy them in advance if you know the dates of the trip with time, it is preferable to acquire those tickets as soon as possible, because the best locations of Las Ventas are sold out quickly.

Come with us to discover Madrid Bullfighting culture. Visit a brave bull ranch and enjoy an exclusive experience with us.